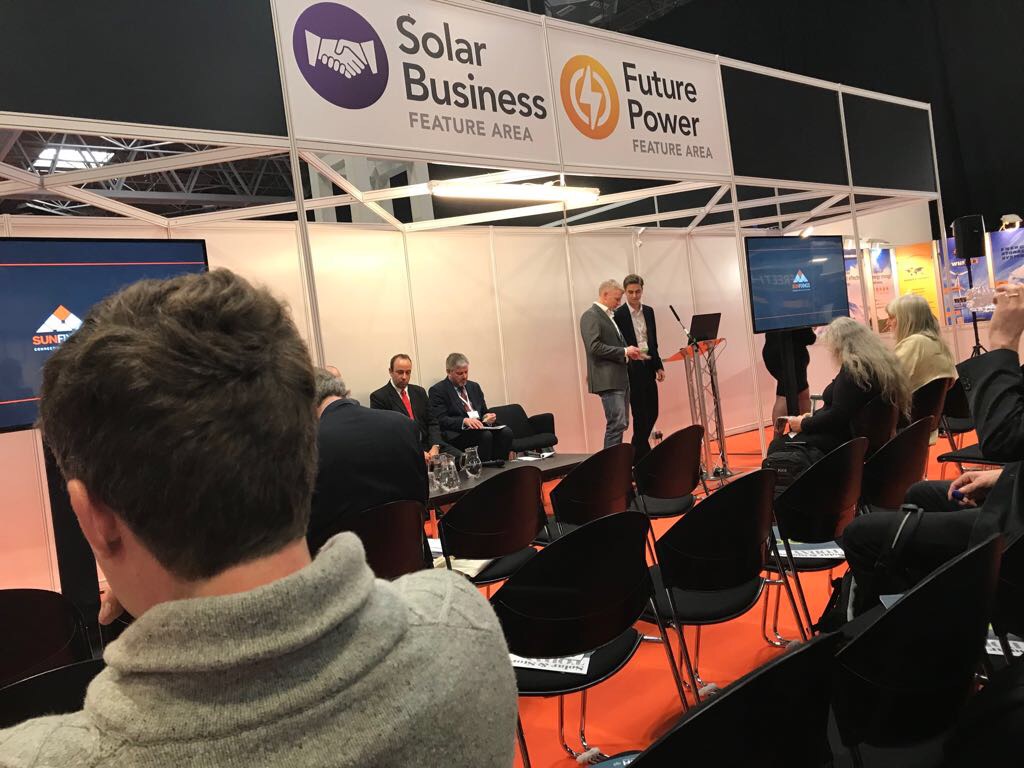 The launch of the Feed In Tariff in 2011 saw the UK Solar PV industry “turn professional”, as it started the journey to become a genuinely scalable and mainstream industry. We know that a raft of unscrupulous installation companies jumped on the PV bandwagon due to the FiTs available at the time, resulting in the countless examples we see today of poor quality installations, caused by initial mis selling, poor customer communication and a “grab for cash”, “get in and out of the market” mentality.

The legacy of such has done great harm to the Solar PV industry which is now having to stand on its own 2 feet, essentially subsidy free (Rightfully so, although mis-management of FiTs by government is a debate for another time!), but the last 12 months has seen a significant growth in another mis-selling scandal, the protagonists taking advantage of a maturing market as the many residential solar PV systems installed 2011-2012 are now around 5 years old.

Most systems are operating well and system owners will be approaching the time when their investment has been recovered through FiT….BUT, System Owners are being contacted via Cold Calling and Mailshot methods, being advised;

Sounds good, right? No, and herein lies the problem…the majority of these systems DO NOT need upgrading, as the inverters are working perfectly well. And unsuspecting customers are paying out anything from a staggering £4,000 to £7,000 to these unscrupulous companies for something they absolutely DO NOT NEED.

Inverter manufacturers’ brands are being misrepresented by individuals / companies who are also claiming to either be working for, or with MCS! The situation now is epidemic and the UK PV industry is at major risk of this scandal doing real long term damage at a time the industry needs to building confidence and increasing deployment rates.

Inverter Mis-Selling – What can be done?

While trade bodies such as MCS, RECC, STA etc are all aware of what is happening and made a genuine commitment at the “Shady Practices” seminar at the UK Solar & Storage Show at the NEC (Wednesday October 4, pic attached) to providing solutions to help eradicate, it would be unfair to simply rely on these bodies to sort the problem out. So, who can help? Without doubt, the UK Solar PV installer base have got a massive role to play and our opinion is that effective Installer led action can be implemented simply and in a cost effective manner. So, what can actually be done?

The above mentioned stakeholders will be meeting to progress actions Thursday this week (October 19), so it is important for all parties to keep the focus to keep the momentum to going.

There is a bigger picture here, too, a long term view needs to be taken. We all work in an industry which CAN make a difference to the living environments of both ours and future generations and to facilitate this, we need to make profit through good and ethical business practices. Spurious companies, mis selling to unsuspecting consumers and mis representation of reputable companies’ products will lead to further decrease in consumer confidence which in turns stalls the growth of an industry which WE ALL work in. And to that end, it is up to all credible and reputable contributors to the UK solar PV industry to come to together with its trade bodies to ensure bad practice is eliminated in all formats.